At Formnext…Materialise has agreed to exercise its previously reported option to acquire Link3D Inc., an additive-manufacturing (AM) workflow and digital-manufacturing software company with products to assist manufacturers integrating their AM operations across supply chains and IT environments. The transaction, where Materialise will acquire 100 percent of Link3D shareholder ownership for $33.5 million, is expected to close by year’s end.

The buy builds on Materialise’s existing AM software suite and the company’s cloud-based platform strategy. The Materialise software platform will offer companies cloud-based access to a continuously growing set of digital tools, enabling users to personalize and manage their 3D printing processes and streamline their workflows, according to company officials. The acquisition of Link3D will strengthen and accelerate the creation of the Materialise software platform, they continue, particularly for companies scaling their AM operations to volume production.

“As companies accelerate the adoption of AM into increasingly digital production environments, they require a strong and unified AM software platform,” says Fried Vancraen, chief executive officer of Materialise. “This announcement creates a merger of forces that serves as the foundation for such a scalable and sustainable platform.”

By integrating Link3D’s manufacturing execution system with the Materialise Magics software suite into a unified, cloud-based software platform, manufacturers reportedly will be able to run and continuously improve processes to mass-produce identical or customized products. This process extends beyond the actual 3D printing operations and creates a closer alignment between 3D printing and conventional manufacturing, signaling the removal of the wall between both production environments, according to Materialise officials.

“In recent years, we have carefully developed our platform strategy”, says Stefaan Motte, vice president and general manager of Materialise Software. “By joining forces with Link3D we can accelerate the realization of this strategy, which will allow our customers to define and run the most optimal, efficient and sustainable production process—not only for the production of one-offs, but for scaling production in complex and distributed ecosystems.” 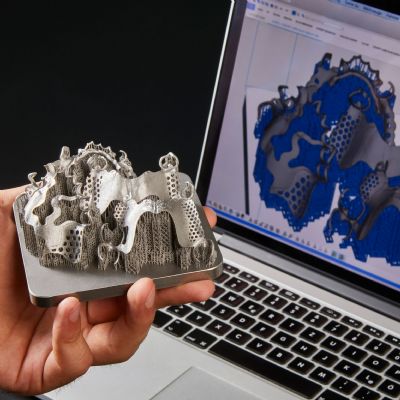 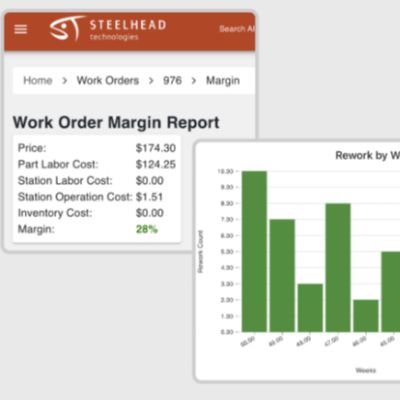