AlphaStar Corp. has released Version 9 of its additive manufacturing (AM) simulation suite Genoa 3DP. The suite uses multi-scale progressive failure analysis to simulate the AM process from material characterization to process simulation and in-service qualification of a printed part. 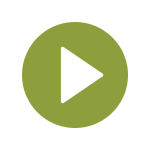 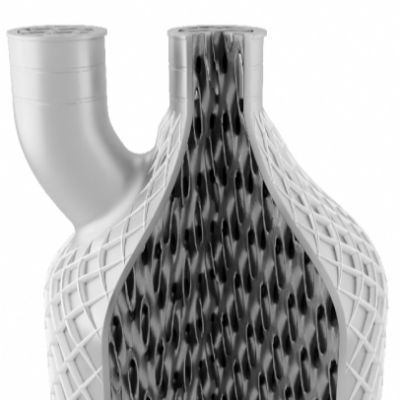