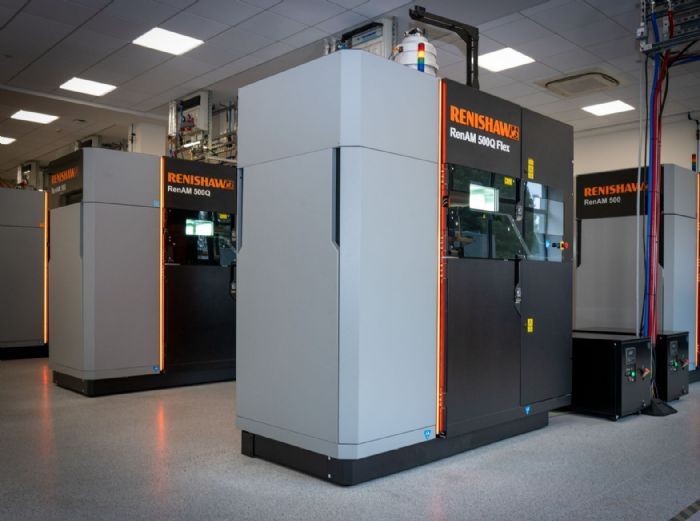 Renishaw has introduced two variants in its RenAM 500 line of metal-additive manufacturing (AM) machines: the RenAM 500S Flex, a single-laser machine, and the RenAM 500Q Flex, a four-laser machine. Both feature simplified powder-handling systems, making them suited to manufacturers that regularly must swap build materials during production, such as in R&D, pre-production and bureau environments.

The machines feature the same optical, chamber and gas-flow designs as employed throughout the RenAM 500 series and produce the same high-quality parts, but also provide additional flexibility when changing powders, according to company officials. The simplified, non-recirculating powder system enables simple change between materials, without compromising on part quality or build capacity. To avoid cross-contamination, users reportedly can clean the system between use of different powders easily by changing out hard-to-clean parts, rather than having to invest in a new machine for each material test. Parts also can be swapped in again if users want to retest the same material again, further reducing costs.

“Manufacturers quickly can change powders in the RenAM 500S Flex and RenAM 500Q Flex inhouse, giving them the flexibility they need to meet customer demand,” explains Lily Dixon, AM project manager at Renishaw. “Once the pre-production stage is complete, the common build environment allows any parameters to be directly transferred to a RenAM 500Q with powder recirculation, without the need to retest the gas flow, chamber and optics. Manufacturers also can build full-sized parts on a small scale before mass production. And, if the manufacturer no longer requires a flexible AM system, the Flex can be converted to a recirculating machine—a feature unique to this system. Converting the system provides manufacturers with a high-productivity AM option for serial production.” 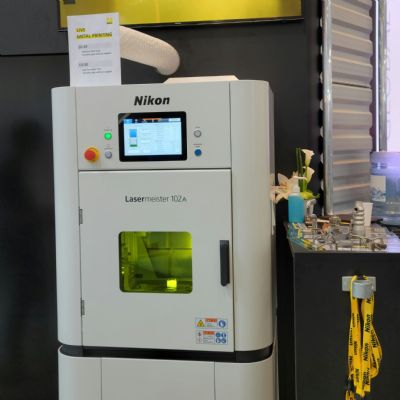 
AM, Scanning, Laser Marking and Welding in One Machine


Renishaw and CCAT Partner to Promote Education in AM and Oth... 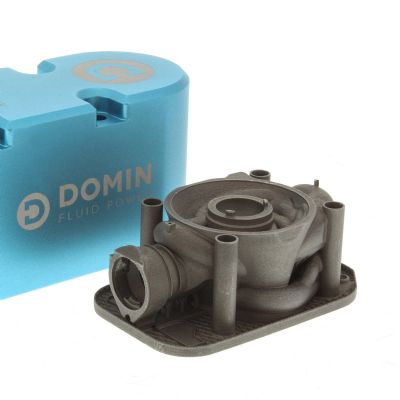