Renishaw plc, the Gloucestershire, United Kingdom-based engineering technologies company, announced its provision of additive manufacturing (AM) expertise to the University of Liverpool Velocipede Team for its Arion 4 project, which aims to be among the fastest human-powered bikes in the world.

For its part, Renishaw made available AM machines and expertise to the ULV team, which designed and additively manufactured the CTS, a vital component of the bike to support the team's attempt to break the current hand cycle land speed record this month at the World Human Powered Speed Challenge at Battle Mountain, NV.

The 3D-printed component weighs about 21 oz. and maintains stiffness due to the mechanical properties of titanium. The component is considered the backbone of the Arion 4 transmission system, allowing riders to put in as much power as possible without worrying about the structural integrity of the front of the bike. 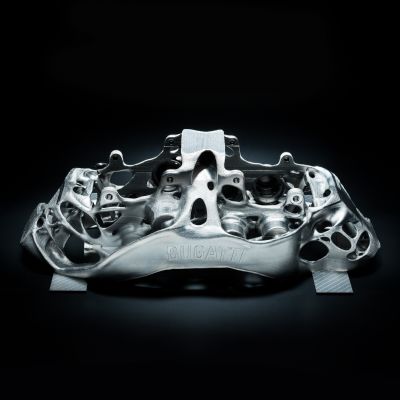 
Metal AM Big at Bugatti for Auto Parts 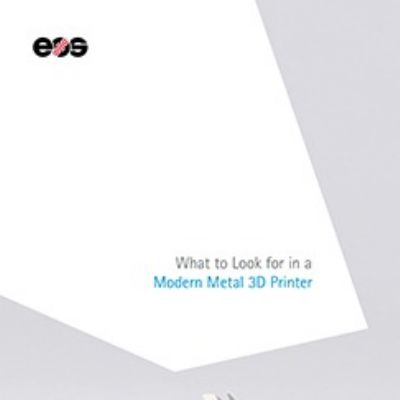