Additive Industries, a supplier of 3D-metal-printing equipment and software developer headquartered in Eindhoven, The Netherlands, will add a development center in the United Kingdom. The facility will house MetalFAB1 demonstration systems and support process and application development for the UK and Ireland. Additive plans to hire a team of 3D-printing professionals. The company also will move its headquarters to a new facility that is seven times larger than its current building. The new headquarters will include development and system assembly and test operations, currently in two separate locations.

The headquarters news comes on the heels of a recently announced five-year plan where Additive Industries seeks to become a top-three-worldwide metal-AM company in sales. 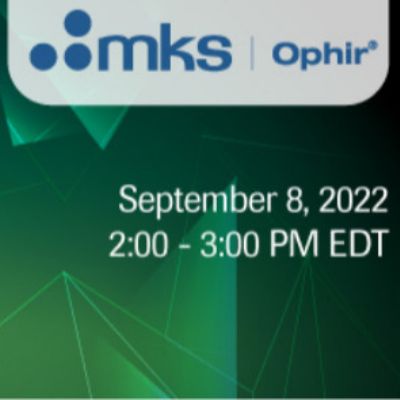