“We are big believers in the electron-beam process for high-precision structural components manufactured in titanium,” says Brian Neff, Sintavia chief executive officer. “It has been a great pleasure to work with GE Additive to develop successful manufacturing strategies for critical aerostructure components. We are excited to expand our production platform using the electron-beam process in the months and years to come.”

Adds Alain Dupont, chief customer officer for GE Additive: “It’s great to see continued momentum and innovation at Sintavia. The recent addition of a third Q20plus printer plus these three recently purchased A2X printers means that Sintavia now operates the largest fleet of Q20s and A2Xs in the United States. Precision aerostructure parts are a perfect fit for these machines, which were specifically designed for the cost-efficient production of large structural airframe components.”


Sintavia Boosts Aviation AM Capabilities With AS 9100 Approv... 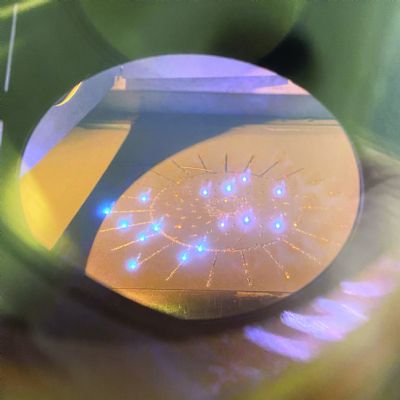 
Accelerating AM Growth Coming Out of the Pandemic