Scientists at the Department of Energy’s SLAC National Accelerator Laboratory (once named Stanford Linear Accelerator Center) in Menlo Park, CA, are using X-ray light to observe and better understand 3D metal-printing processes in order to help manufacturers quickly build reliable parts in factories, on ships or planes, or even in space. The work is taking place at the lab’s Stanford Synchrotron Radiation Lightsource (SSRL) in collaboration with scientists from the Department of Energy’s Lawrence Livermore National Laboratory and Ames Laboratory.

Until recently, researchers watched from above as layers formed a part. It was impossible to tell how deeply the laser was melting the layers because they could not see below the surface. They tried imaging the growing layers with thermal radiation, or heat, but this did not give them enough information about what was causing weak spots. X-rays, however, give researchers an excellent tool to see and record what is happening inside the part during the build.

The scientists are using two X-ray methods to see what happens during 3-D metal printing. With one type of X-ray light, they create micron-resolution images of what happens as the layers of metal build up. The second method bounces X-rays off the atoms in the material to analyze its atomic structure as it changes from solid to liquid and back to solid form during the melting and cooling process. Scientists also want to incorporate a high-speed camera into their experimental setup so they can collect photographs and video of the manufacturing process and correlate what they see with their X-ray data. This is important to manufacturers and other researchers who use cameras to observe the process but don’t have access to an X-ray synchrotron, says Johanna Nelson Weker, who leads the project. “We want people to be able to connect what they see on their cameras with what we are measuring here so they can infer what’s happening below the surface of the growing metal material,” says Weker. “We want to put meaning to those signatures.”For more, www.slac.stanford.edu. 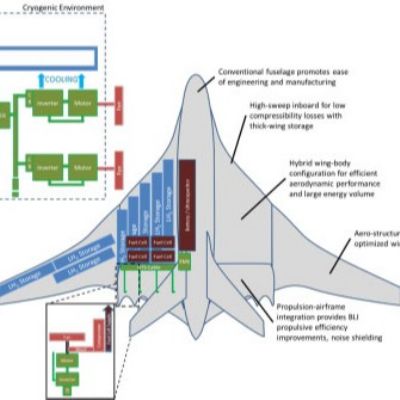