PostProcess Technologies, Buffalo, NY, a provider of automated and intelligent post-processing solutions for 3D printed parts, announced that company founder, president and CTO Daniel J. Hutchinson has been named by Upstart Business Journal to the 2016 Upstart 100 list. The list celebrates “the most dynamic and disruptive entrepreneurs, executives, venture capitalists and big thinkers who are reshaping the American economy.”

Founded by Hutchinson in 2014, PostProcess is addressing the growing challenge faced by additive manufacturing companies to increase volume production, by automating the post-printing process; www.postprocess.com. 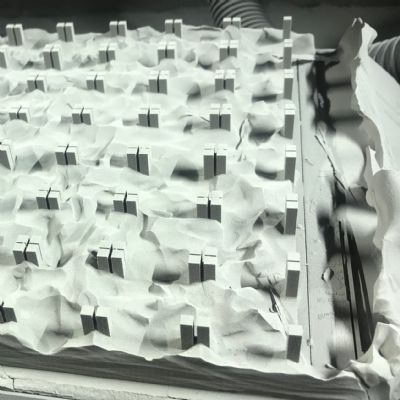 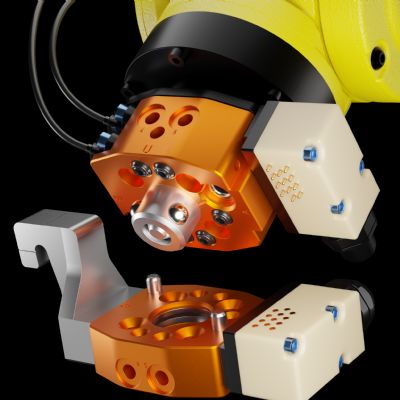 
Robotic Tool Changer is a Feature-Packed Solution for Automa... 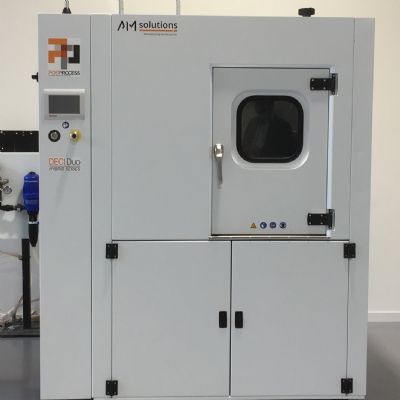 
PostProcess Collaborating via Finishing Technologies with Fraunhofer IAPT on AM Advancement