“When Desktop Metal first launched, we set forth a mission to fundamentally change how the world designs and produces metal additively manufactured parts, from functional prototyping to mass manufacturing,” says Ric Fulop, CEO and co-founder of Desktop Metal. “We have been delivering on that vision throughout the United States and Canada, and are now ready to step onto the global stage to further accelerate our business expansion and answer the impressive demand of the European market.” 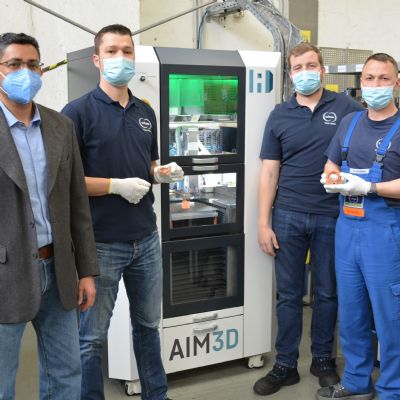 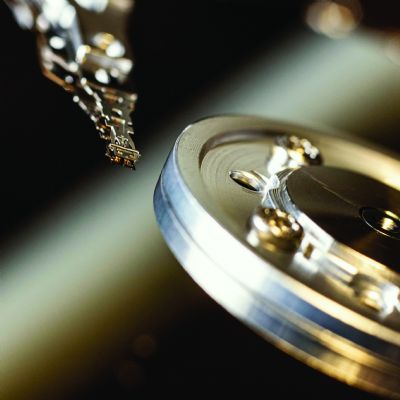