Desktop Metal, Inc. has officially launched its Studio System 2, building off of the Studio System+ with enhancements including new print profiles and a new material system designed to deliver superior part quality, accuracy and surface finish while minimizing printing trial and error across a wide range of complex geometries, according to company officials. Shipments are set to begin in the first quarter of 2021, including upgrades for Studio System users. 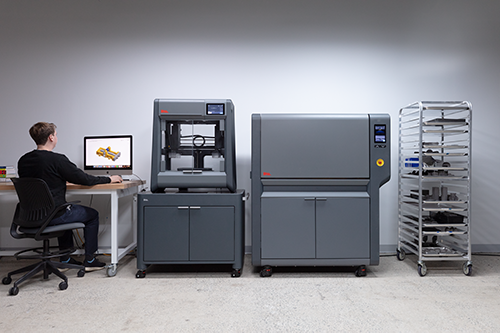 “Our next-generation Studio System 2 takes the best features of the original Studio System+ and significantly improves upon them, delivering higher quality end-use metal parts through a more streamlined and accessible process, and within an even smaller footprint,” says Ric Fulop, CEO and co-founder of Desktop Metal.

In a two-step process. Studio System 2 eliminates the use of solvents with all-new material formulations that allow parts to be transferred directly from the printer into the furnace. The result is an accessible two-step process with a nearly hands-free experience that also reduces consumables usage and overall system footprint.

The new system can handle complex geometries while minimizing trial and error through the incorporation of new print profiles and a re-engineered interface layer material. The new print profiles, in combination with the printer’s heated build chamber provide enhanced surface finish right out of the furnace. Also, a high-strength infill reportedly creates strong parts, ideal for end-use applications. Vacuum sintering in the Desktop Metal furnace at temperatures to 1400 C produces parts and mechanical properties that are similar to castings, and meet or exceed Metal Powder Industries Federation standards. 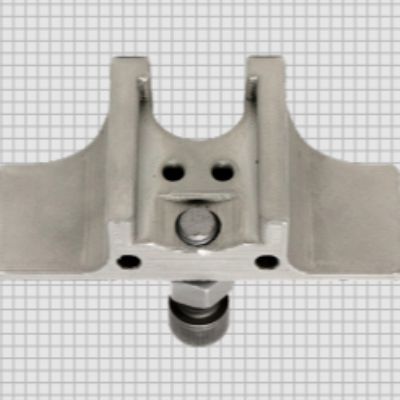 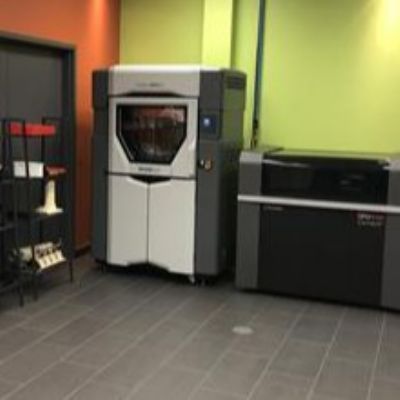