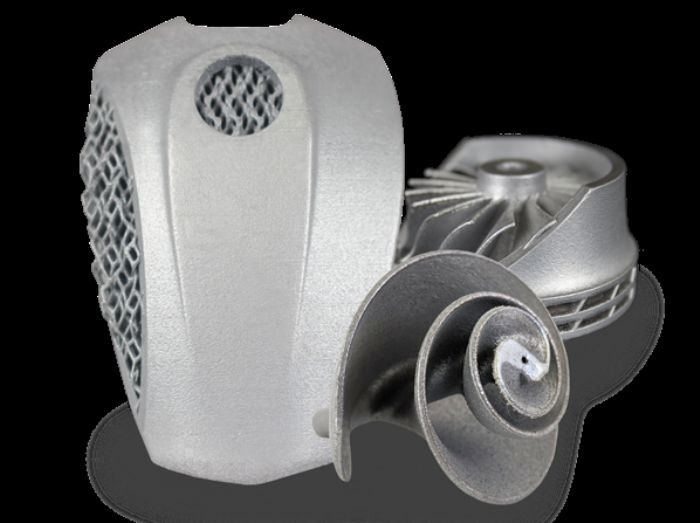 Uniformity Labs has announced availability of its ultra-low porosity 316L and 17-4 PH stainless-steel powders, a high-throughput feedstock that exhibits best-in-class material properties, according to company officials, who note that the powders and optimized print processes were previously used successfully to create various parts in various industries. 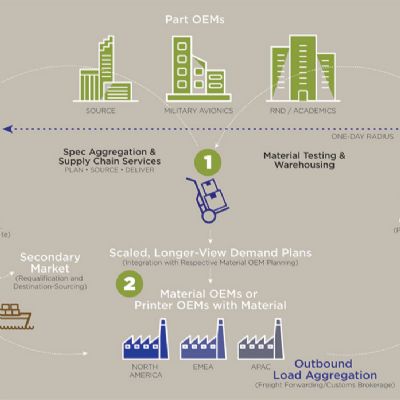 
Assure Supply and Diversify Risk in AM Material Supply Chain...


Desktop Metal and Uniformity Labs Partner on Delivery of Bin...