Metal Printing Based on Arc Welding 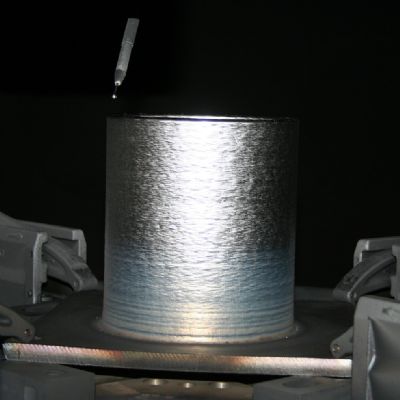 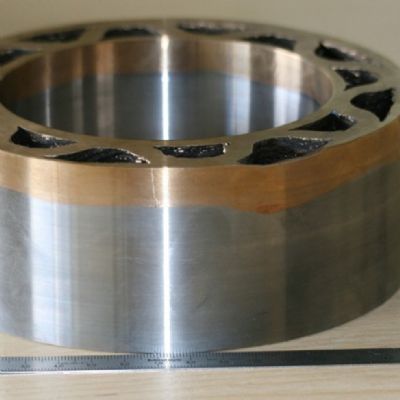