Sciaky, Inc. has employed its electron-beam additive-manufacturing (EBAM) technology to produce a titanium variable-ballast tank for International Submarine Engineering (ISE). ISE approached Sciaky after the closure of its former supplier, an overseas titanium-forging facility that produced propellant tanks for the Russian space program. Using its EBAM setup, Sciaky was able to produce the tank in 8 weeks—half the time required to retool with another forging supplier--as well as reduce overall costs.

The 3D-printed tank will be installed onboard a new ISE Arctic Explorer Autonomous Underwater Vehicle, scheduled to be delivered to the University of Tasmania this spring. 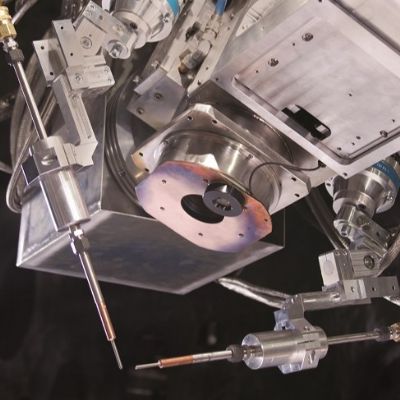