Stratasys, provider of 3D printing systems, with operations in Minneapolis and Rehovot, Israel, announced the expansion of its Global Manufacturing Network, with the addition of partners in Italy, Korea, Mexico, and the United States.

The new GMN partners are Tecnologia & Design in Italy; Prometheus in Korea; Tridi in Mexico; and Fathom in the U.S. These new members join existing partners that include Objective 3D in Australia; Teilefabrik in German;, MCAE in Czech Republic; +90 in Turkey; along with Xometry, R&D Technologies, and In’tech Industries in the U.S.

“When we first launched the Global Manufacturing Network (GMN) in 2003, our focus was software development and printer connectivity,” says GMN Director Jeff Hanson. “Recognizing the power of our technology to reshore manufacturing across local economies and reduce carbon footprints, we’ve continued to grow this partner ecosystem while consistently proving the value.” 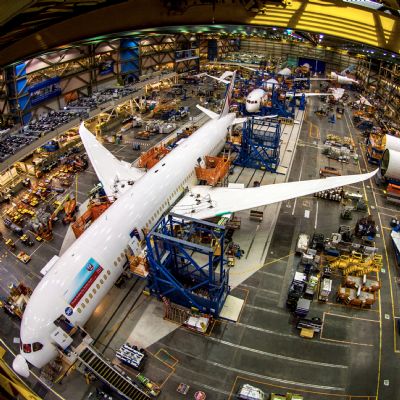