“The expansion plans at the Auburn facility will strengthen GE’s technology leadership position,” says Gov. Kay Ivey. “We look forward to seeing where the great partnership between Alabama and GE Aviation will take us both in an exciting future.”

GE already has invested more than $100 million in the Auburn site, which in 2015 began producing a fuel-nozzle tip using additive technologies. Last October, the site topped 30,000 fuel-nozzle tips. With the expansion, the Auburn facility will begin mass production of a 3-D printed bracket for the GEnx-2B engine program.

“We’re very excited for this new investment in our additive manufacturing operation here in Auburn,” says GE Aviation’s Auburn plant leader, Ricardo Acevedo. “We’re glad to have such great support from the Auburn community and the state of Alabama.” 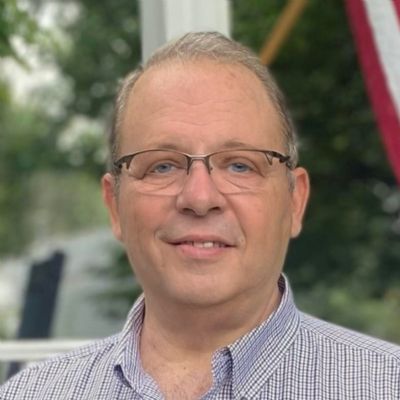