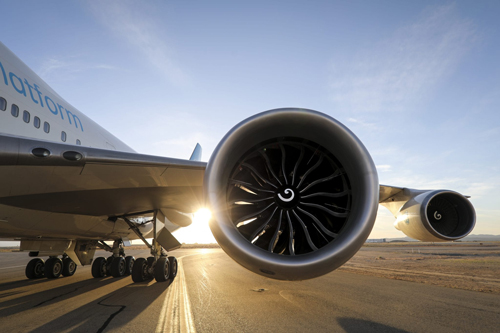 GE Aviation announced that its GE9X engine, featuring 3D-printed metal parts to aid lightweighting and other efficiency efforts, has been certified by the U.S. Federal Aviation Administration (FAA), a key milestone in the GE9X’ journey to power the new twin-engine Boeing 777X family, according to company officials.

The Federal Aviation Regulation Part 33 certification involved nine test engines, with the certification achievement culminating GE Aviation’s renewal of its commercial jet engine portfolio, including the GEnx for the Boeing 787 Dreamliner and the CFM LEAP engine. The GE9X test engines completed just under 5000 hr. and 8000 cycles in undergoing certification.

Each engine uses more than 300 3D-printed parts, as GE has adopted 3D-printing technology in a major way during new-engine development.

GE’s focus remains working with Boeing to complete the 777X flight test program and entry into service, with the company having received orders and commitments for more than 600 GE9X engines. 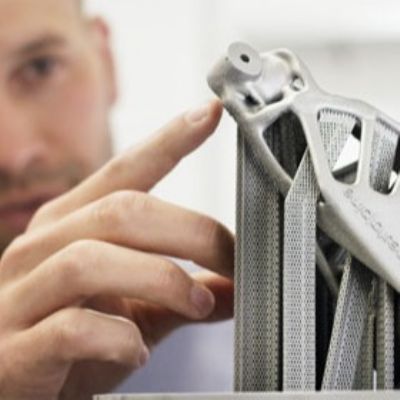